I was at Monster Jam yesterday at a place they now call the Royal Farms Arena. Call it whatever you want, but it will always be the Civic Center to me. Standing there amidst all the trucks, I started recalling all the times I’ve been to the Civic Center, and it has been the most random of events.
Maybe the first thing I remember was a car show, which included the Batmobile, fresh from the TV series. Burt Ward was signing autographs. I also remember the Bonnie and Clyde movie car was there.
Hard to say what was next, but it was either the Royal Highland Guards (Scottish Military Tattoo with bagpipes… Dad loved them), or it might have been a Baltimore Clippers

hockey game. I was still very young for both of these, but I do remember standing for the Clippers “fight” song. I still remember the general tune. I think I even had a Clippers seat cushion.
In 1976, it was Elvis in one of his very last performances. The Jordanaires carried most of the show, as the King was rather sick. I can’t remember if the big stamp controversy was before or after he died, but there was the “thin Elvis” stamp and the “fat Elvis” stamp. In concert, we saw fat Elvis. At the time, we thought it was cool, but my brother and I weren’t super Elvis fans. We knew of him, of course. Everybody did. Nowadays, it’s pretty cool that we got to see Elvis in concert.
Next was probably the Baltimore Skipjacks hockey team. They rolled in after the Clippers, and I don’t think they held the same place in Dad’s heart.
There was the Ringling Brothers, Barnum & Bailey Circus (with elephants, of course). We also saw the Shrine Circus there a couple of times. For a while, the Shrine Circus was held at the Fifth Regiment Armory, but I suppose it outgrew the place and moved to the Civic Center.
We saw a Rock and Roll Revival there, with such people and groups as Bill Haley and the Comets (Rock Around the Clock), Little Richard, and tons of others I can’t remember.
Next was the Tractor Pull, where a bunch of guys with big trucks compete to see who can pull a 22-ton weight the farthest. In those days, the hero truck was the Orange Blossom Special, which was loud and really cool. I seem to remember a loud train whistle blaring just before he hit the accelerator and the truck literally jumped off the ground. Awesome! Oh, and the guest star was this relatively new monster truck called Bigfoot or something like that. 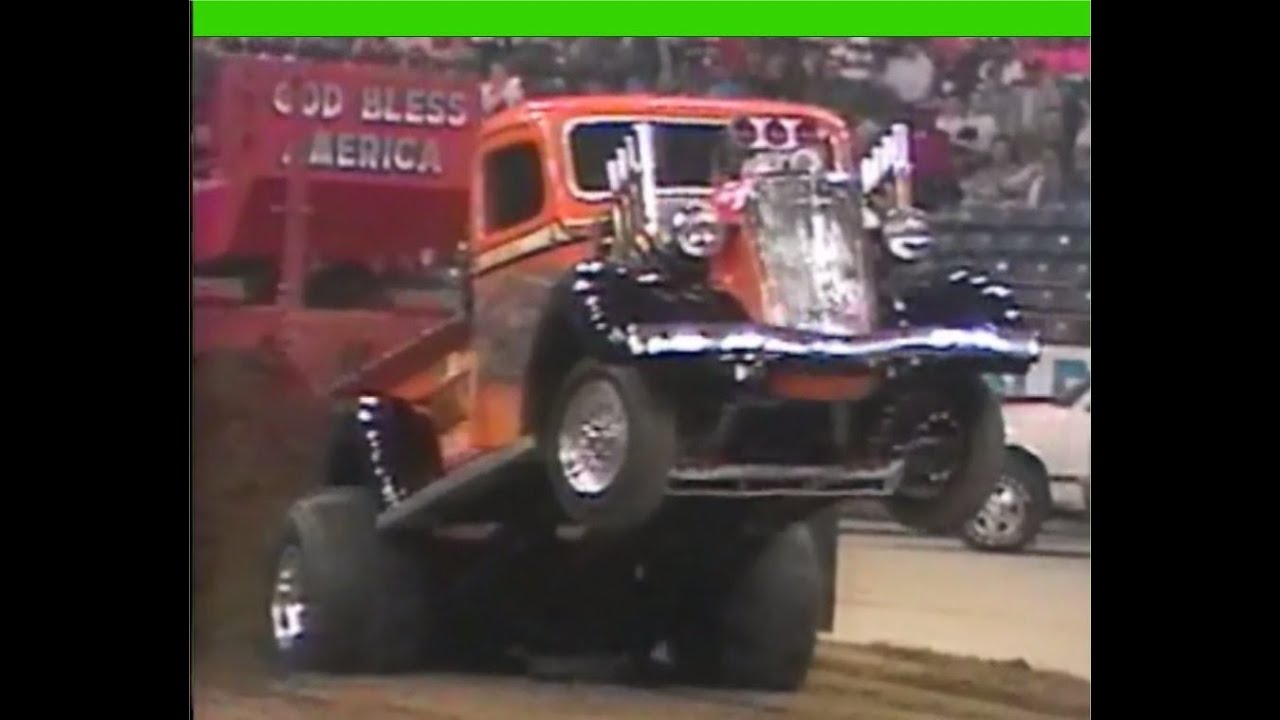 Later on, Mary and I saw Alan Jackson in concert there. Of note, I’m pretty sure my brother saw Led Zeppelin at the Civic Center.
There was the Baltimore Blast indoor soccer league, and I had a surprisingly good time. “Goran Hunyak!” I think he was the goalie at the time. I don’t know. The crowd yelled his name, so I yelled too. We went to the game because of a British guy we worked with who wanted to see indoor soccer. (Crazy Americans…)
My daughter graduated from UMBC at the Civic Center.
And that brings us back to Monster Jam, 2018. The place is still going, and it still looks exactly as I remember it from my first trip there in probably 1968 or 69. The seats are definitely the same ones that were installed in 62, and the bathrooms look about as you would have expected from back in the sixties.
A word of caution though, if you go back now, hot dog prices have increased by 1,000 percent, give or take.

I am the author of UNDERCURRENT, a Sci-Fi Action/Adventure that I think you'll really like. Please check it out on Amazon, just to make sure I'm right. View all posts by mikecrowl

I just want to buy your books!